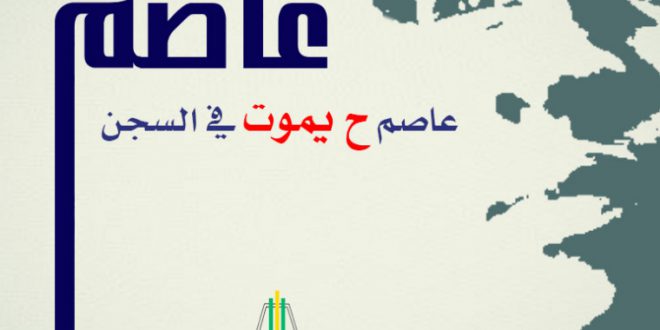 Sudan: Brutal beating that led to hospitalization of imprisoned student must be investigated

The brutal beating of 24-year-old student activist Asim Omar Hassan by prison guards in Kober prison must be independently and thoroughly investigated and those responsible brought to justice, Amnesty International said today as he was admitted to hospital.

According to his lawyers, on 3 October – just days before he was due in court for the first hearing of his case, now under re-trial – Asim Omar was repeatedly beaten with blunt instruments and whipped across his chest until he fainted. He was unable to appear in court because of his injuries, prompting the court to order his hospitalization.

“This young man has already suffered enormously at the hands of the politically compromised justice system in Sudan. He has been in detention for more than two years, held in at least three different detention centres, where he was severely beaten and subjected to other torture during interrogations,” said Joan Nyanyuki, Amnesty International’s Director for East Africa, the Horn and the Great Lakes.

Asim Omar was arrested on 2 May 2016 and accused of killing a police officer during protests at the University of Khartoum the previous month. He pleaded not guilty but was convicted and sentenced to death on 24 September 2017.

However, Sudan’s Supreme Court overturned the conviction on appeal, rescinded the death penalty and ordered a re-trial on grounds including the fact that key witnesses were prevented from testifying and the prosecution was seen in open court providing its witnesses with answers.

“The Sudan authorities must do everything they can to ensure Asim Omar is safe and gets a fair trial following the overturning of his conviction and death sentence just a couple of months ago. He must not be subjected to any further torture or any other ill-treatment, harassment or intimidation,” said Joan Nyanyuki.

“His family and lawyers must also be allowed full access to him to ensure the second trial is free and fair.”