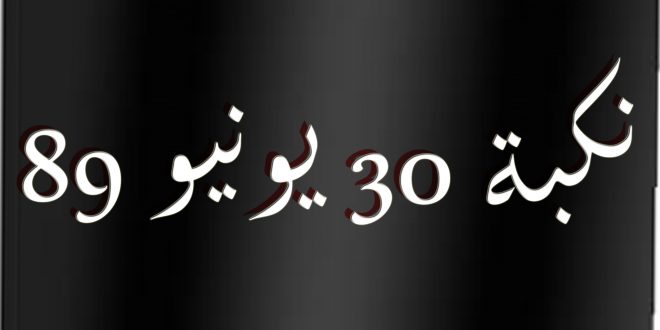 (Geneva, August 3, 2018) – On July 26, 2018, Alkarama, along with the Arab Media Crisis Network and the Arab Coalition for Sudan – ACS , requested the intervention of several UN experts in the case of Ahmed Abakar, a journalist who has been harassed, threatened and banned from working by the Sudanese National Intelligence and Security Services (NISS ).
On May 5, and June 7, 2018, Abakar was summoned by the NISS and interrogated about two articles he wrote for the London-based newspaper Sharq Al Awsat , which focused on political divisions within the ruling party and the NISS’s seizure of a newspaper issue .
On June 14, 2018, the NISS requested that the External Information Council of the Ministry of Information revoke Abakar’s press licence and press card, and banned him from working as a journalist and writer in the country. During and prior to these events, the NISS repeatedly threatened Abakar with being arrested, and told him that he would no longer be able to work as a journalist.
These acts constitute a violation of Abakar’s right to freedom of expression as enshrined in the Sudanese Interim National Constitution and in article 19 of the International Covenant on Civil and Political Rights (ICCPR ) and, at the same time, they violate the right of the general public to access information through the media.
A direct consequence of repressive laws such as the 2010 National Security Act and the 2009 Press and Press Printed Materials Act , these violations are part of a comprehensive strategy carried out by the NISS to censor any information not aligned with the authorities’ views or deemed to be critical of the government.
Furthermore, given the previous violations against journalists and human rights defenders in the country, Abakar may be at risk of being subjected to further serious violations by the NISS including enforced disappearance, torture, arbitrary detention and an unfair trial.
Alkarama, in cooperation with the Arab Media Crisis Network and the Arab Coalition for Sudan – ACS, requested that the UN Special Rapporteur on the promotion and protection of the right to freedom of opinion and expression and the Independent Expert on the situation of human rights in the Sudan call upon the Sudanese authorities to immediately cease the harassment and threats against Abakar, to return his press licence and press card and to lift the ban on him working as a journalist and writer. Alkarama further requested that the Special Procedures appeal to Sudan to put an end to the violations committed by the NISS against media workers.

Previous Darfur Union in the UK:  Elmahdi Constant Flirting with GoS Should Not Come at the Expense of the Victim of Genocide and The Justice They are Seeking; the Case of Bashir at The Hague (ICC)
Next The Arab Coalition for Sudan holds the Sudanese government responsible for the sinking of 22 children In the Nile River State