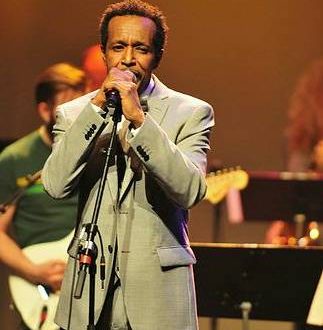 After more than three years, Abazar Hamid is back to Africa and playing two  live concerts in Kampala Uganda.

#AbazarHamid a former member of legend Band in Sudan(IGD ELGALD) and the first guest musician in Norway and he provides a special genre of reggea music inspired by Afro Arab culture where he came from and Afro Norwegian touch where he lives and works as a musician, Peace building activist and Radio Journalist in the city of Harstad  North Norway.
He says, “THANKS UGANDA” is an event to explore “Zanig” (A new type of music upcoming in Sudan. This GENRE of underground music represents the East African Connection in Sudan).
Abazar as a refugee believes that he is in a solidarity mission with the local community to help refugees in Uganda and promote this Ugandan model in Norway, Europe and the rest of the world to share a Lesson learned through culture and music.
Abazar’s inspiration arose from the fact that Uganda hosts several refugees despite the limited resources she has a third world nation. He feels humbled and thankful.
Come join the Mission.