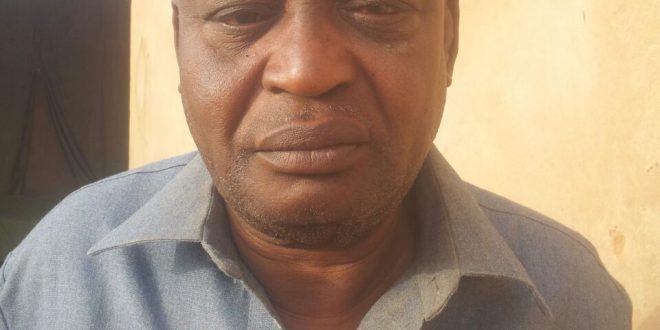 Elsheikh Benjamin Berama,is  a pastor at the Sudanese christ Church , Ma halyt Aumbada 43 sub-Bait Elmal also is a teacher at Evangelical School of Omdurman .A father of four children, was by the security apparatus and the National Intelligence Service, on Monday, March 15, 2016 at  7 pm from within the evangelical school in Omdurman, . His phone was confiscated along with his Identifications and official papers, and all the

students books, he was taken to his house and were searching the house and confiscating everything that is in the eyes of security personnel such as electronic devices, phones and computers and official documents, and then he was taken to an unknown destination .Till now there is no official charge against him and the reason for the arrest is not stated. How humiliating it is that to arrest the teacher in front of his students and inside the classroom.
Our prayers for the pastor and Professor Benjamin, Pastor Hassan and priestess Rita for their freedom and wish they return to their families safe and sound 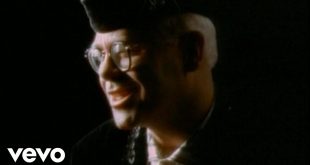 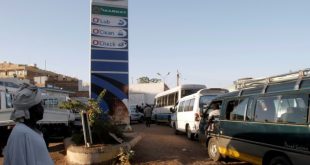