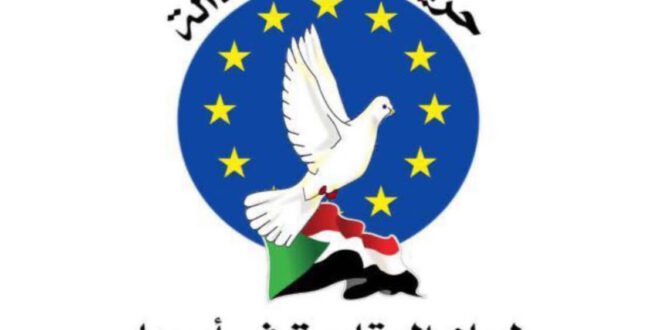 We have mercy on the souls of the martyrs of the Sudanese revolution since 2013, and we wish a speedy and full recovery for all the wounded and the safe return of all the missing.

We in the Resistance Committees in Europe strongly condemn the continued assault on defenseless and peaceful revolutionaries.
We point out that Al-Burhan and Hemedti’s forces continue to kill, torture and arrest citizens even inside homes and arrest from workplaces.

We also strongly condemn the interruption of internet service and all land lines of communication, and we consider this a clear violation of human rights guaranteed by various laws internationally in free communication. It is considered a clear abortion of democracy .

Al-Burhan forces and the Janjaweed have  continued to detain  politicians, activists, and a large number of resistance committees, and we demand the immediate release of all and hold the  coup makers responsible for their safety.
We call for the handover of power to civilians and the formation of a revolutionary parliament with geographical representation from all parts of the country, to set systems and legislation for oversight and accountability, the separation of powers and the commitment of state institutions to their roles, including the military institution itself.

We in the Resistance Committees in Europe affirm our position by rejecting the military coup, refusing to negotiate, and rejecting bargains, and we call for the establishment of a state of complete civility, and the realization of freedom, peace and justice under the state of citizenship, institutions and the rule of law.
Long live Sudan with honour ,   dignity and unity