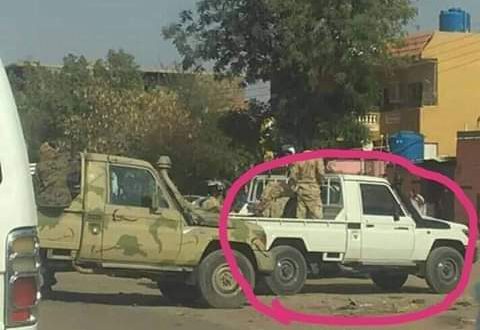 On June 3, multiple peaceful protesters were killed in Sudan as the Sudanese government continues to perpetuate violence against its own people. Sudan’s longtime leader, President Omar al-Bashir, was removed from power by Sudanese military leadership following months of protests and government crackdowns a few months ago. Protests in Sudan continue, however, as the Sudanese people call for a transition from a military ruling counsel to true democratic governance.

“The Sudanese people have the right to be free from oppression and violence and live in a country where they can choose their own leaders without fear of persecution. I am proud to introduce this resolution that brings attention to the situation in Sudan and calls on the Sudanese Transitional Military Counsel to transition power to a civilian led government. In addition, this congressional resolution lays out areas where Sudan must improve if it wants to continue a productive engagement with the United States, including political reform and a respect for human rights,” said Congressman Kildee.

“Sudan is facing chaos after the brutal massacre of dozens of pro-democracy activists, and we will not allow them to have suffered in vain. Right now, the future of Sudan is at stake. The legislation we are introducing today shows Congress’s unwavering commitment to the Sudanese people’s fight for democracy and their right to live freely,” said Chairman Engel.

“When Sudan’s military ousted Omar al-Bashir, it claimed to do so in support of the people and their demands for change. Yet with each day that military leaders cling to power, they look more and more like the regime they claim to have overthrown,” said Congressman McGovern. “This resolution is about speaking up for the Sudanese people. They ought to know that the United States fully supports their desire for freedom and peace, and strongly condemns the violent and oppressive tactics of the Transitional Military Council. And Sudanese military leaders ought to understand that international credibility – and U.S. partnership – will only be achieved through a swift transition to a civilian-led government.”

“It is crucial that the U.S. and our allies condemn the unlawful killing of peaceful protestors by the Transitional Military Council in Sudan. We must support the Sudanese people in their efforts to transition to a government that supports the rule of law and is committed to protecting basic human rights for its people,” said Congressman Bilirakis.

Congressman Kildee’s resolution states that the U.S. House of Representatives supports a swift transfer of power to a civilian-led government, affirms the right of the Sudanese people to assemble peacefully and condemns the government of Sudan’s use of violence against protesters and journalists. It also emphasizes that absent political reforms and a respect for human rights, it will be increasingly difficult for the U.S. to engage and partner with Sudan

Previous The situation in Sudan
Next Statement of the Chair: 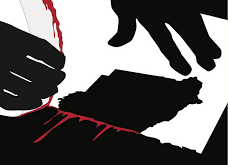