Breaking News
Home / CRIMES / The Troika (the United States, Norway and the United Kingdom and Canada) are concerned about the violence occurring during recent protests in Sudan, 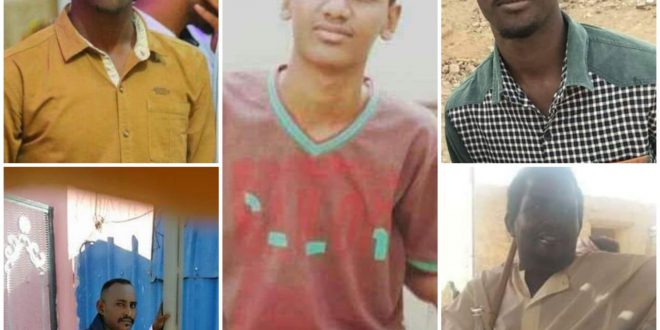 The Troika (the United States, Norway and the United Kingdom and Canada) are concerned about the violence occurring during recent protests in Sudan,

including credible reports of the use of live fire by the Government of Sudan and of multiple deaths during several protests.  We reaffirm the right of the Sudanese people to peacefully protest to express their legitimate grievances.

We urge all to avoid the use of violence or destruction of property.  We also urge the Government of Sudan to respond to demonstrations appropriately, through uniformed police acting in accordance with Sudanese and international human rights law, including the right to freedoms of peaceful assembly, association, and expression – and to avoid the use of live fire on protestors, arbitrary detention, and censorship of the media.

We expect the Government of Sudan to implement measures to investigate cases in which abuse of force has occurred, and welcome the assurances provided by the Ministry of Foreign Affairs in this regard.