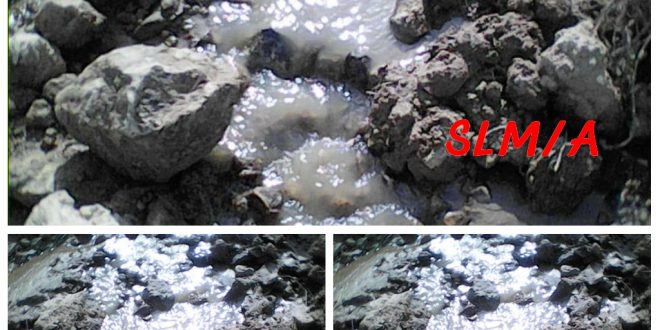 The Sudanese local media  had circulated baseless and unfounded news that, the United Nation -African Union Mission in Darfur ( UNAMID ) had delivered humanitarian aid to the people affected by the landslide in Tirrba village in Jebel Marra , and therefore the Sudan Liberation Movement however would like to clarify the following points :-

2- The UNAMID mission had established contacts with Sudan Liberation Movement with an intention to render a sorely needed life -saving assistance to the civilian population affected by the natural plight in Jebel Marra, however; UNAMID in their initial contacts with movement explained to the representative of the movement that, due to difficulties and impassability of roads they will use helicopter to reach Tirrba in which later declined  and said that, they will come to the affected areas by convoy of trucks mounted with relief and humanitarian assistance

3- the SLA task force on the ground had ushered to the head of UNAMID mission heading to Tirrba, the route to follow, but to the astonishment of the movement , the UNAMID intentionally ended up distributing its humanitarian supplies and relief to the regime forces in  Sounei areas which is under the control of the government , hundreds kilometers a way from the area hit by the landslide, then they made their propaganda that they reached the area  affected by the torrential rains and they gave the victims their help

4-  the movement in its preliminary contacts with the UNAMID told the mission point blank that, UNAMID should not include regime’s security agents within their staff visiting SLA liberated areas , as the movement will not bear any responsibility , in which UNAMID accepted , but later came to our information that UNAMID included in their visiting staff renowned member of the National Congress Party( MCP ) and an ex-  governorate of Dirrbat , his name is Abdul Rauf Mohammed Abdella, who took them to distribute their relief to regime forces in areas between Jawa and Dirrbat .

5- it is ridiculous that , UNAMID is using the plight of our people in Jebel Marra to provide logistical support to regime forces and making propaganda that, it distributed its assistance to the rightful people on the ground , the Sudan Liberation Movement had reiterated several times that, UNAMID had been pocketed by the genocide regime long time a go and became a tool in the hand of Khartoum , and therefore SLM/A don’t count on UNAMID to do any thing in favor of genocide survivors in Darfur

6-  we strictly warn the National Congress Party (NCP) and its allies , UNAMID and others to stop playing their dirty games  and using the plight of our people in Jebel Marra, and the movement will not hesitate to arrest any suspicious element who attempt to step his foot in areas controlled by SLA . 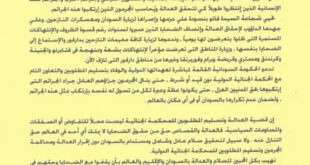 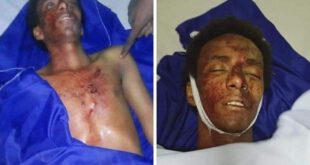