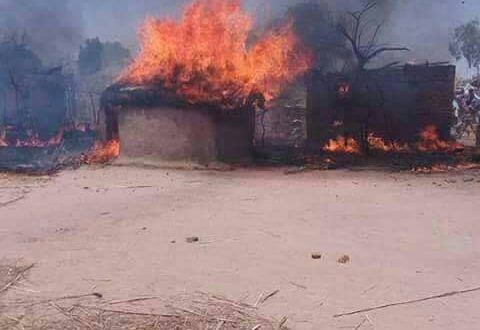 Previous Press Statement of the UN Independent Expert on the Situation of Human Rights in the Sudan, Mr. Aristide Nononsi
Next *JOINT DECLARATION OF*