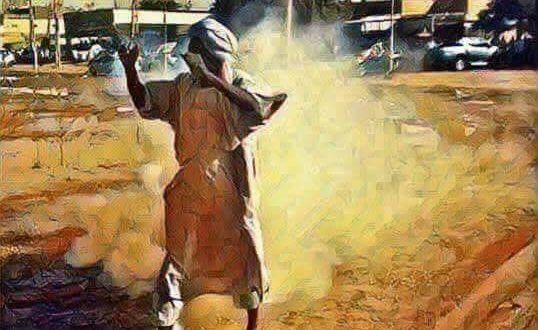 The Sudanese Ruling and the freedoms

Hassan Ahmed
One of the great lies which launches it, the Sudanese government, it respects and protects the freedoms for all Sudanese, this setback of public freedoms, made the South Sudanese to take a decision of independence, right of the difference in this country is a crime against the individual who dares to ask it, since, the first week of this current month, the Sudanese peoples, they said and say, enough is enough, the price of official commodity, the bread has raised up by crazy way, the people decided to express their right of this economic crisis, they took the streets in many cities in Khartoum, Legeneina, west Darfur, Medani in central Sudan, Sennar, Elobied, in North Kordofan, at the first protest, one of Secondary school, he was shot dead in West Darfur.

When you want to know the true intentions of the ruling party, just, you should decide to take the streets, more than one hundred arrested since the eruption of these demonstrations, the journalists have never been secured from the arbitrary detention, during coverage the events, students of universities, the leaders of politicians parties, after that, the confiscation of daily newspapers, without notification the cause of that illegal act, the ruling party had finalised the National dialogue that would put the a new era of peaceful political participation on the all standard, but, the lie could not prove the reality.

The leaders of the ruling party, always receive the European and American delegates, to tell them, there is a healthy environment of the political practice in Sudan, this country enjoys space of freedom, it is an impossible to find at any African country, I believe this regime is the only regime in this continent, it knows how to manipulate, cheat on global and regional standard, since seventh of January, the tens in the detentions of the oppressive regime, without charge, because of that, what it frightens this regime the freedoms, through true freedoms, it will bury itself alone, this is a group of Muslims brotherhood, they speak up highly about the democracy, but, after, they won the seat of power, they will turn against these freedoms, they have been talked about it so much, it is a very clear sample, the Sudanese Ruling party, they are the seeds of that corrupted regime.

Previous *Detainees List:* Khartoum state January 2018
Next Urgent Appeal to the Government of United Kingdom Detained Girls and Women are vulnerable to Rape and Torture