URGENT ACTION
Emad Al Sadig Ismael Hamdoun, a 24-year-old student at Omdurman Ahlia University, is currently being held at the National Intelligence and Security Service (NISS) political office in Khartoum North after his arrest on 14 December. Amnesty International is concerned about his safety while in detention.
1) Please write immediately in Arabic, English or your own language:
END_OF_DOCUMENT_TOKEN_TO_BE_REPLACED

END_OF_DOCUMENT_TOKEN_TO_BE_REPLACED 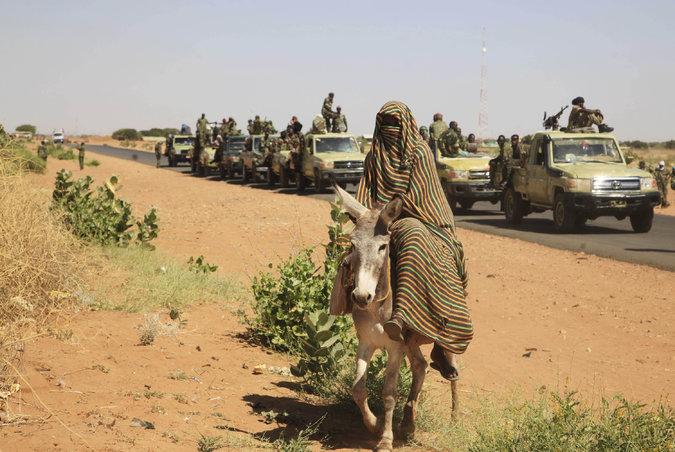